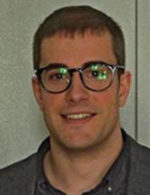 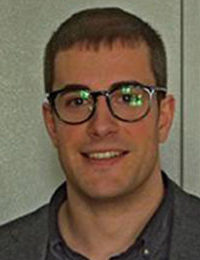 I obtained my master studies (2011) at Universidad Autónoma de Madrid in Spain. Between 2011 and 2015, in the same university, I did a PhD in experimental solid-state physics on the applications and fundamental properties of exciton-polaritons. During the spring of 2015 I joined the group of Pascale Senellart, in the C2N-LPN center of the CNRS (Marcoussis, France), to continue my career as a Post-Doc. Since then I have been working on the quantum optical properties of the pure single-photon emission emitted by the quantum dot-micropillar devices developed in the group. In 2016 I received a Marie-Curie Individual Fellowship to research on the project of scalability of quantum photonics using ultra-bright single photon sources.