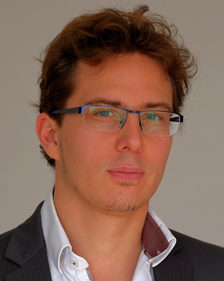 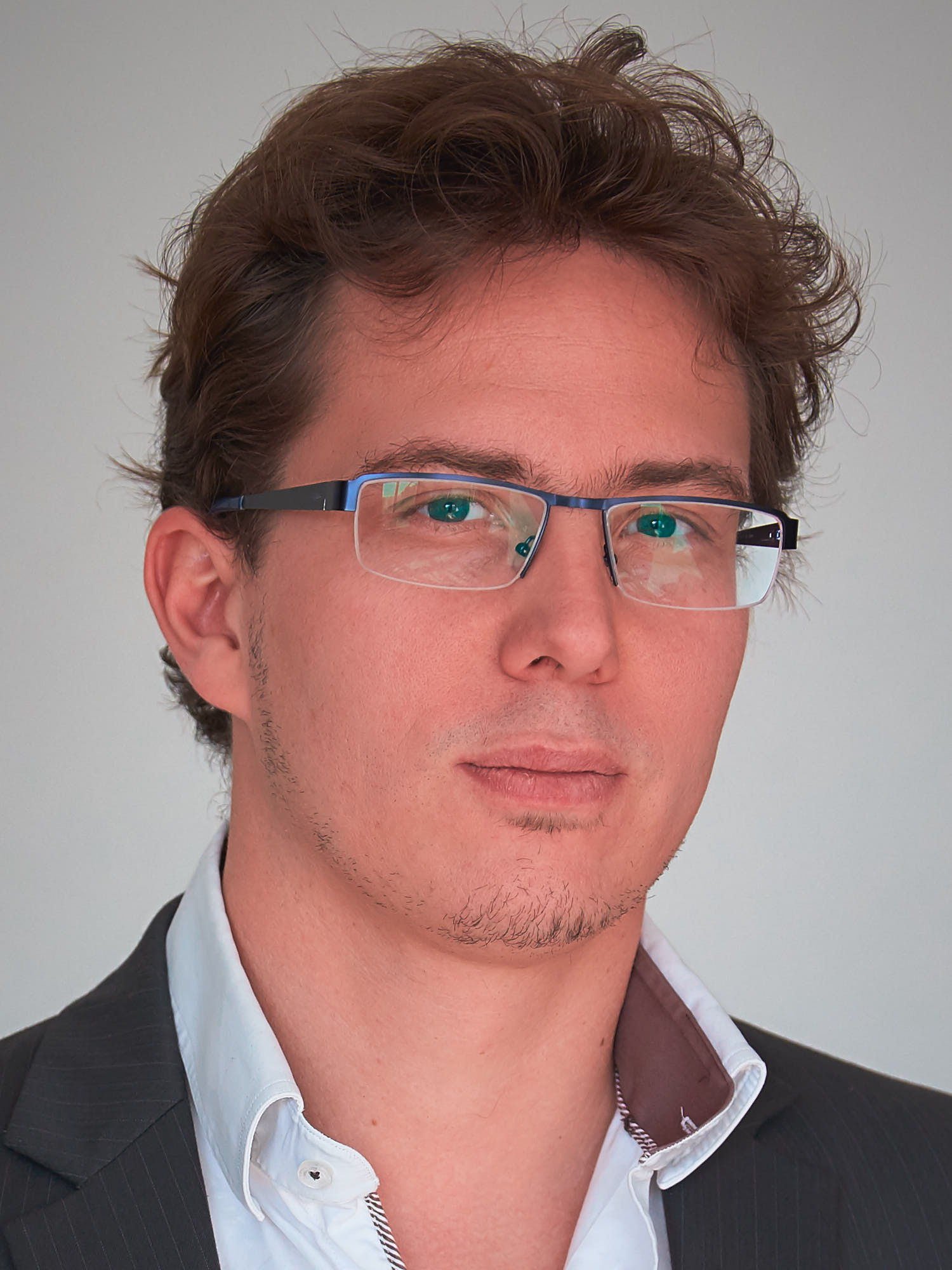 Loïc Lanco started his research activity with a PhD on integrated twin-photon sources, at Laboratoire Matériaux et Phénomènes Quantiques, in collaboration with Thales Research & Technology (2003-2006). He then joined P. Senellart’s team in the Laboratory for Photonics and Nanostructures (now C2N – Center for Nanoscience and Nanotechnologies), as a post-doc, where he developed the in-situ lithography technique for deterministic light-matter coupling (2006-2007). In 2007 he obtained a permanent position as Assistant Professor at University Paris Diderot (now “Université de Paris”). Since then he has focused his research activities on the enhancement of photon-photon and spin-photon interactions, pushing them down to the single-quantum level. Author of 47 publications and 25 invited talks, he has supervised five PhD students and four post-docs, and obtained his Research Habilitation in 2017. He headed the Physics BSc at University Paris Diderot between 2014 and 2018, and was nominated as a junior member of the “Institut Universitaire de France” in 2019.