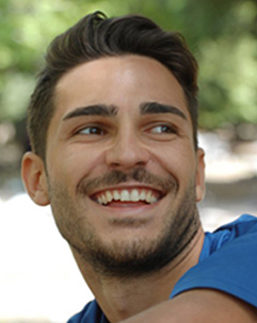 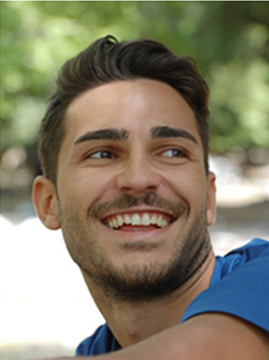 I obtained my master degree in physics (MSc) at Università Milano-Bicocca (Milan-Italy) in 2009 after an intership at Université Paris-Diderot (Paris-France) .
Afterwards I started a doctorate in Physics as Marie Skłodowska-Curie fellow in the European ITN program “Icarus” studying optical non-linearities in hybrid semiconductors microcavities, as a joined project in between the IESL Institute (Crete – Greece) and the University of Southampton (Southampton – UK) where I obtained my PhD in 2013.
In the same period I moved to the group of Pascale Senellart (Paris – France) where I currently work as postdoctoral researcher.
My research focuses on the development and study of quantum properties of single photon sources based on semiconductors quantum dots embedded in micropillar cavities.