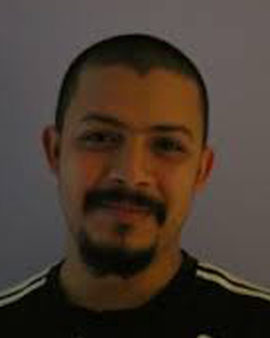 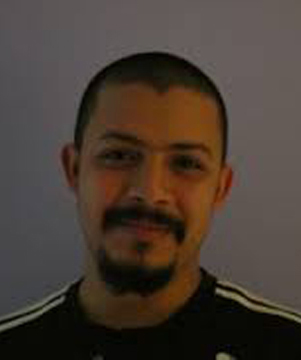 I obtained my degree in “Electronics Engineering” in 2009 (Algeria) and a second level master degree in “Integrated electronics devices” from INSA Lyon (France) in 2010.
Subsequently I joined the photonics group at the Institute of Nanotechnology (INL) in Lyon, at first for an internship on photonic biosensors (BiPBiP project) and afterwards as a CNRS engineer from 2011 to 2015. My project was focused on the development of ad hoc processes for nanotechnology applications: biophotonics, photovoiltaics and in general nanophotonics.
In 2016 I joined the C2N laboratory in Paris as a CNRS engineer, working on optical lithography resources and at the same time on device fabrication in Pascale Senellart’s group.