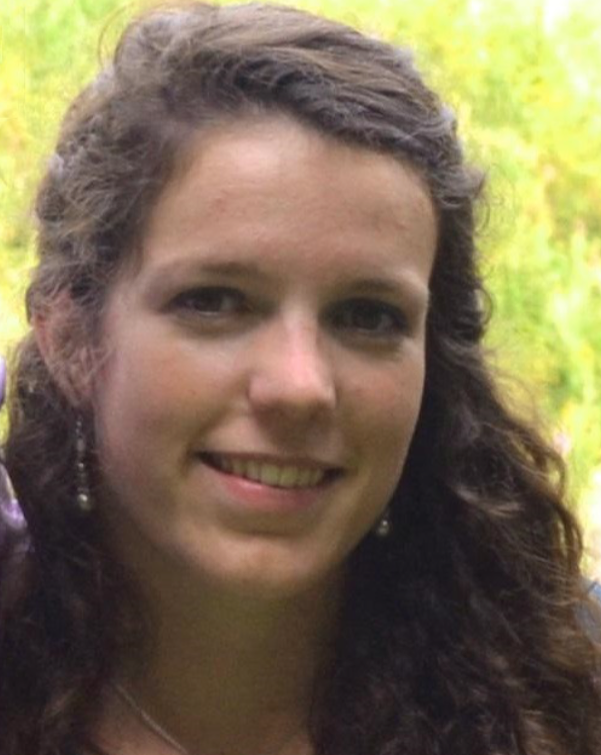 Straight out of Brittany (a land nearly as exotic as Juan’s), Hélène Ollivier was accepted into the engineering school Institut d’Optique in 2013 and ENS Paris-Saclay in 2014, and graduated from both in 2017, while achieving a master’s degree in Laser-Optics-Matter. She also passed the agrégation of physics in 2016, a competitive examination for physics education.

She began her PhD studies on quantum photonics in Pascale Senellart’s group with the aim to build bright semiconductor sources of entangled photon pairs, based on coupling quantum dots and micropillar cavities.